We fix what most others can't

Audio IC Repair - iPhone 7 Series including the 7 Plus had a common issue where you would loose the ability to hear someone on a phone call. Other symptoms included "recording failed", "no audio devices" errors when trying to record with the voice memo application. You could also loose the ability to put the phone into loudspeaker as the icon would be greyed out. Rest assured this is a fixable issue! It does require board level micro soldering but we can usually have it fixed within a few hours!

Some of the Audio IC symptoms include:

Touch Disease- iPhone 6 plus series had a very common issue for the touch screen to stop working. A new screen would not even fix this issue. The touch is controlled under the Touch IC Chip commonly known as the Meson chip, this requires board level micro soldering but we can usually have this issue fixed within a few hours! Contact us today for a free consultation.

Some of the Touch Disease Symptoms include: 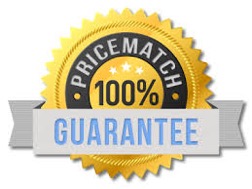 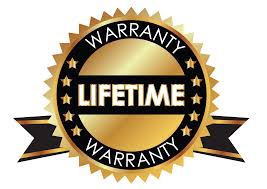